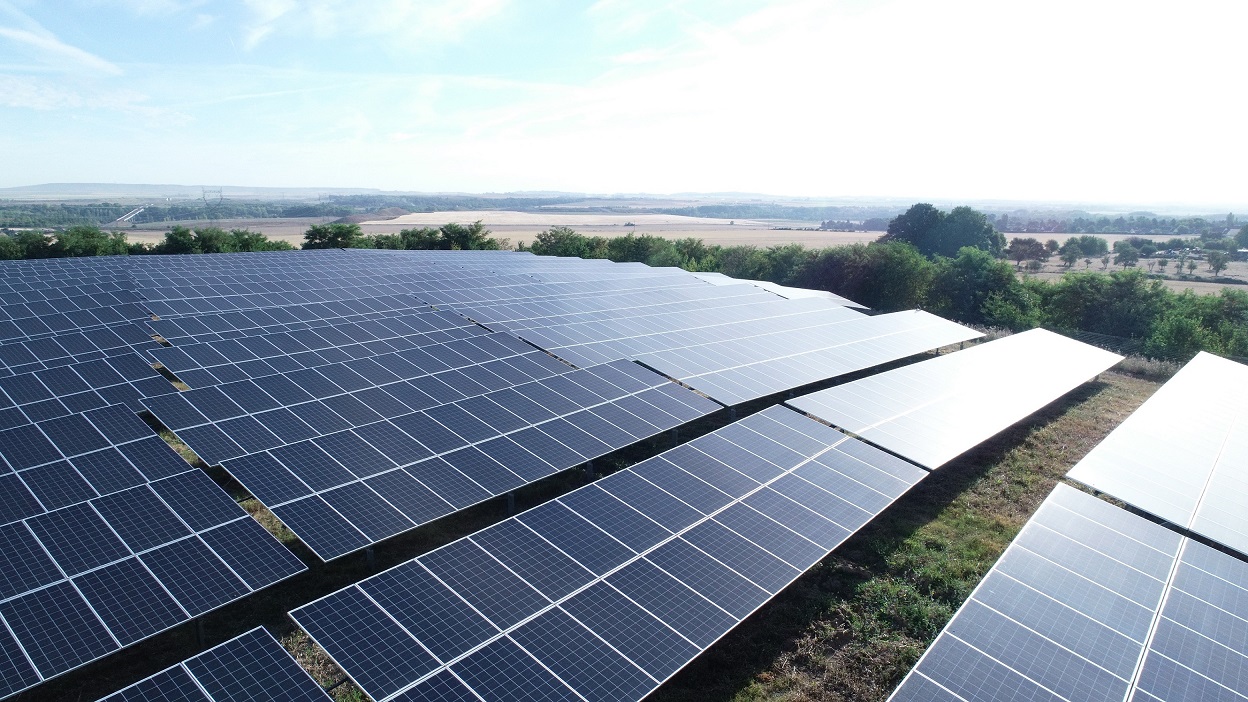 GenSun is part of the Ponticelli Group since 2017. It is a family-owned group specialised in engineering, construction and maintenance of industrial facilities. The group employs 5,000 people worldwide, with a turnover of €950 million.

The Ponticelli Group assures the support of an industrial player who shares the culture of engineering, construction and industrial maintenance, and has a significant financial capacity.

To learn more about GenSun :

“Our four core values were born out of the chemistry between management and employee values. They have been adopted, have stood over time and have served as a standard. “

We build projects together, internally and externally with our clients. We prefer the term "partners" to "clients".

We challenge ourselves on technical issues in order to build competitive, sustainable plants which uses the best available technology in our sector.

First French EPC to be ISO 14001 certified. We work at GenSun because we are committed to a cause. Our goal, our project, is to participate in the transition towards cleaner energy for the protection of the environment.

First French EPC to be certified ISO 9001 to establish our company on the basis of quality. The quality of our constructions offers to our customers the reliability in time they are looking for.

President
After 18 years of career in Construction and Real Estate Development, Daniel joined the Ponticelli Frères Group as General Secretary and member of the Supervisory Board. Daniel is a Public Works Engineer and has an MBA from INSEAD.

Chief Executive
Guirec Dufour is a graduate of ENSERG (radioelectricity, Grenoble). After 10 years of international telecom projects, he joined JMB Energie in 2008, which later became Quadran and then Total Quadran, as Construction Director of renewable projects (Photovoltaic, wind, biogas and hydro). He participated in the development of this company, which he left in 2020 to take over the General Management of Gensun.

Chief Operating Officer
Johan Poujol is a graduate of ICAM in Toulouse, a general engineering school, and of Montpellier Business School (MBA). After a first experience of 5 years in the construction industry, Johan joined GenSun in 2010. After various positions, from the construction department to the price study and sales departments, Johan is now co-managing the company.

Director of Operations
Construction engineer graduated from E.S.I.T.C. in Caen, Frédéric Herniot has more than 10 years of experience in the field of international public works, and since 2015 he has been working on large-scale photovoltaic projects in South East Asia. During his career he had the opportunity to be introduced to lean management. He thus participates in the improvement of GenSun's performance by taking over the direction of Operations in 2020.

Design Office Manager
Alexandre Loizeau is a graduate of ENSMA (Aeronautics, Poitiers). After 8 years of experience as a design engineer and then technical director in the TOPBIS Design Office (independent design office in photovoltaic and thermal solar energy, HVAC, building heating), he joined GenSun in 2015 to carry out the engineering of large international projects. He became Head of the Design Office in 2017.

Construction Manager
Florian Serayet is a graduate of the Ecole Nationale Supérieure des Mines de Saint-Etienne. After 6 years of experience in the field of water treatment, he joined GenSun in 2009 and has since accompanied the development of the company and managed the construction of solar PV plants of all sizes (100kWp -> 200MWp) in France and abroad (Portugal, El Salvador, Argentina). Since 2021 he manages the construction department.

Purchasing Manager
Ksenia Dray, graduated from IAE Aix en Provence in MSc International Business. Ksenia started working in photovoltaic and wind purchasing in 2011. After 4 years at JUWI EnR as a buyer, she joined GenSun in 2015 as Purchasing Manager.